According to Sky News, the New York-listed group is working alongside Barclays to secure a sale of the high street drug retail and wholesale group among concerns of the industry’s financial viability.

Operating over 1,400 sites across the UK, Lloyds Pharmacy employs more than 17,000 people and became a part of Mckesson in 2014 as the firm acquired Celesio for £5bn.

However, the group also owns a number of firms within the sector, including Sainsbury’s network of nearly 300 in-store chemists, the private vaccination services provider Masta, and Bell and Croyden, a royal warrant-holding pharmacy in Mayfair.

While sources have told Sky News that Barclays has already “contacted prospective bidders” as it begins “working with McKesson on a disposal of the business”, it is unknown whether the group is looking to sell its entire UK portfolio or just the Lloyds arm.

The entirety of its UK operations could reportedly fetch a price tag of approximately £400m, despite the recent turmoil surrounding the sector.

In reports filed for the year to 31 March 2019, Celesio announced it endured an “exceptionally challenging year”, where its loss-making Lloyds Pharmacy operation was forced to close 60 of its stores.

Moreover, there have been calls to the Treasury to write off £370m of debt owed by industry practitioners, with the threat of industrial action if this is not achieved. 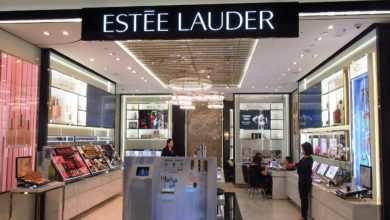 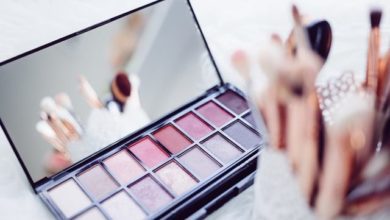 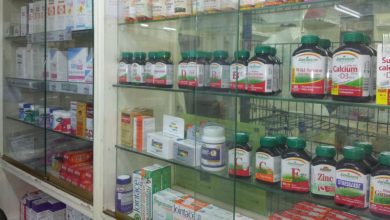 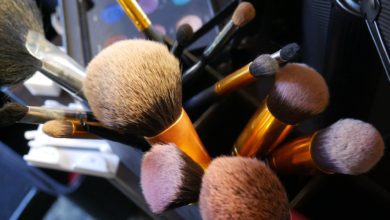 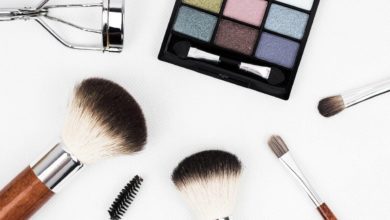 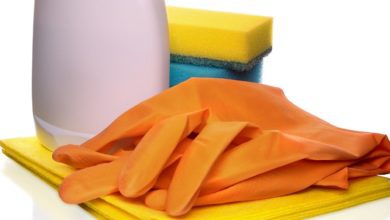