The Competition and Markets Authority (CMA) has set a deadline for 20 April for a decision on the acquisition of Asda by TDR Capital and the Issa Brothers.

Zuber and Mohsin Issa, alongwith the private equity firm, agreed to purchase a majority stake in the supermarket chain from Walmart in October.

Both parties said they have completed the acquisition, which gave Asda an enterprise value of £6.8bn, though it remains subject to regulatory approval.

The CMA launched an inquiry into the business takeover in December and initially set a Feb. 18 deadline for a so-called ‘Phase 1’.

However, the regulator stopped its investigation while it waited on additional documentation from the parties involved.

By the end of this ‘Phase 1’ process, the CMA will make a judgement on whether the deal will take place or it will ask for concessions to be made to avoid further investigation.

TDR Capital and the Issa Brothers said they “remain confident of a positive outcome” following the regulator’s inquiry.

Lidl commits to sustainability with creation of carbon-neutral cheddar

Lidl commits to sustainability with creation of carbon-neutral cheddar 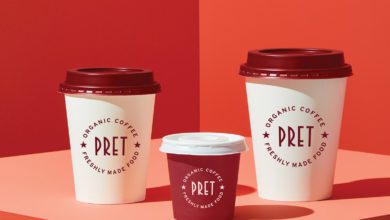 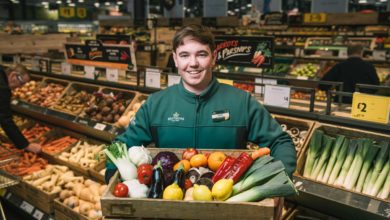 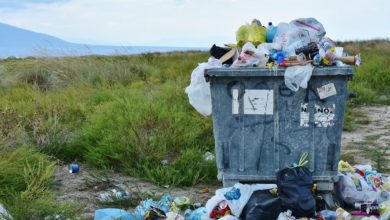 10p plastic bag charge to be enforced from 21 May 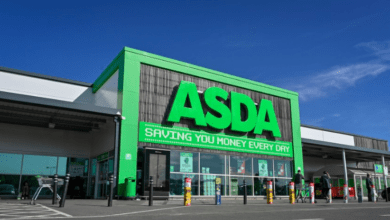 Asda pledges to be a net zero carbon business by 2040 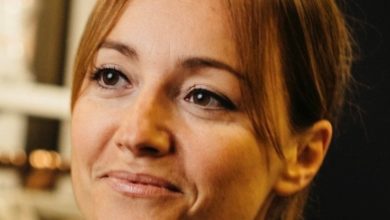