Allsaints has revealed it has received the greenlight from its creditors to go ahead with its planned CVA that will see most of its stores move to a turnover-based rent system.
The proposals, which were voted on separately by creditors in the UK and in the US, received 93% and 90% approval respectively – comfortably above the 75% required.

The CVA will now reportedly see most of its 41 stores in the UK and 42 stores in North America move to turnover-rent. It also said a small number of stores will close where “business is not feasible”.

Allsaints previously said the move will enable the group to “sustain a strong physical retail presence”, which in turn will allow it to protect jobs and continue to serve its customers.

Peter Wood, CEO of Allsaints, said: “I would like to express my sincere gratitude to our teams, suppliers and other partners around the world for their overwhelming support during this process. We are also delighted that the majority of our landlords across the UK, EU, US and Canada voted in favour of our proposals, and would like to thank them for their patience and understanding.

“The decision to launch the CVAs was not taken lightly, and this successful outcome will be instrumental in helping us to ensure the long-term viability of AllSaints.”

When the proposal was  first revealed last month Allsaints said the move comes despite year-on-year revenue growth for five successive years. However, the closure of the “vast majority” of the group’s retail estate around the world as a result of the pandemic has inevitably had a “substantial and sudden” impact on its short-term sales.

UK to spend £2.5bn this week as restrictions ease

UK to spend £2.5bn this week as restrictions ease 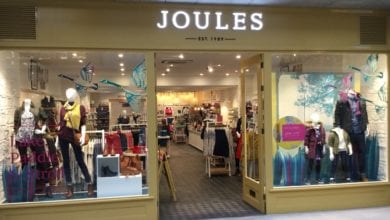 PM confirms further easing of restrictions from 17 May 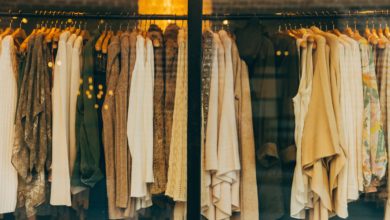 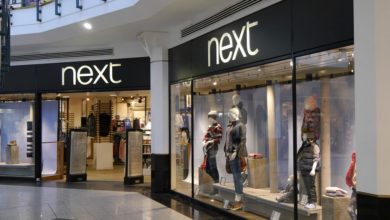 Next increases full-year profit guidance to £720m amid sales surge 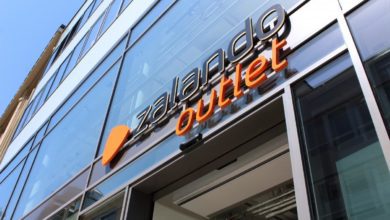 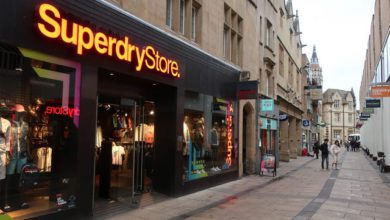