The Office for National Statistics has released its October report which showed that retail sales increased by 1.2% in the month, adding that it was the sixth consecutive month of growth in the industry.

The year-on-year growth rate in the volume of retail sales saw a “strong increase” of 5.8%, additionally, which suggests that consumers had started Christmas shopping earlier than usual this year.

The report also showed a 6.4% rise in the volume of sales for non-store retailing, a 3.2% increase in household goods stores and a 3.1% rise in department stores, all of which contributed to the overall monthly increase in retail sales.

In addition, the ONS reported that online sales rose to account for 28.5% of all retail sales, up from 27.6% in September.

Clothing stores saw an overall decline of 14% in value sales, however, which was attributed to local restrictions and lockdowns in the period.

Jonathan Athow, deputy national statistician for economic statistics, told the BBC: “Despite the introduction of some local lockdowns in October, retail sales continued its recent run of strong growth.

He added: “However, the slow recovery in clothing sales has stalled after five consecutive months of increased sales.” 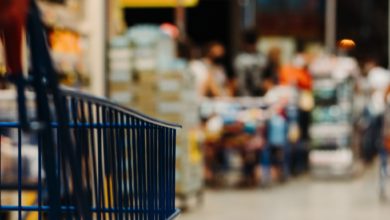 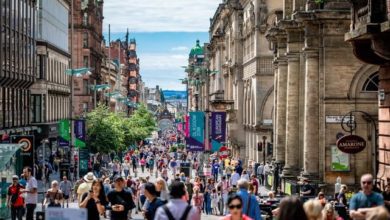 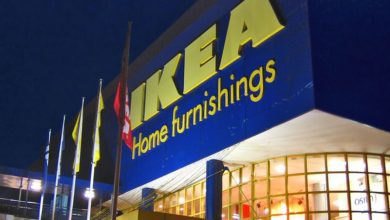 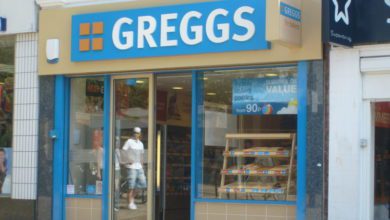 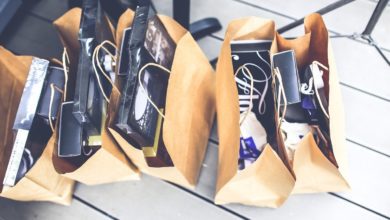 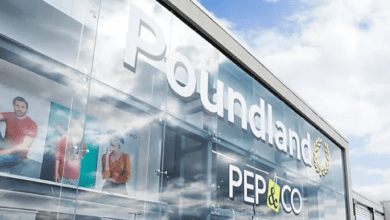