Superdry has appointed Nick Gresham as its new chief financial officer on a permanent basis.

Gresham joined Superdry as Interim CFO on 3 June 2019, and commenting on his appointment, Peter Williams, chairman of the board of Superdry, said: “Nick has made a great impact since joining Superdry in an interim capacity, and I am delighted that he is now joining the business and the Board on a permanent basis.

“He is playing a crucial role in ensuring the business is on a stable financial footing as we set out to return Superdry to strong profitable growth.”

It comes after Superdry announced pre-tax losses of £85.4m for the year to 27 April, compared with the profit of £65.3m reported the previous year.

The company cited the “changes to the retail market” and the “uncertainty of Brexit” as some of the contributing factors for the downturn in trade.

The results follow a challenging year for the retailer, which saw a large section of its board resign in April following founder Julian Dunkerton’s return to the company, also announcing profit warnings in May as trading weakened at the turn of the year.

The retailer also announced at the time that it had plans for a store-by-store review, to “ensure that potentially profitable space is not reduced prematurely”.

Williams said at the time: “These are clearly a very disappointing set of results. However, everything I have learnt since joining the business in April has reinforced my view that Superdry is a powerful brand with great people across the organisation.

“While we have been clear it is going to take time, I remain convinced that continuing to work closely with Julian and the leadership team, we are building the right plan to deliver long-term sustainable growth for shareholders.” 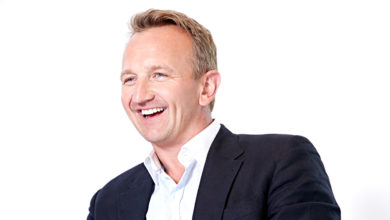 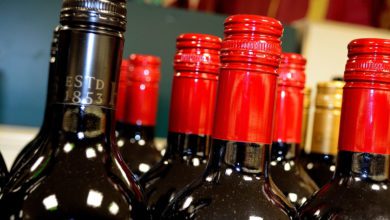 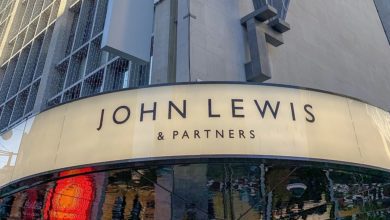 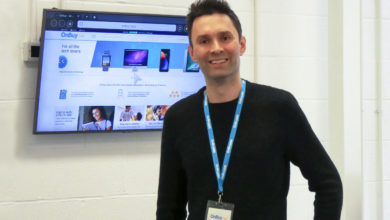 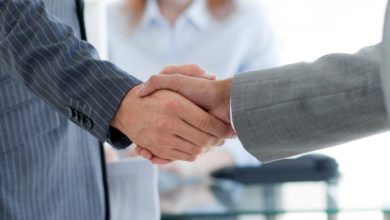 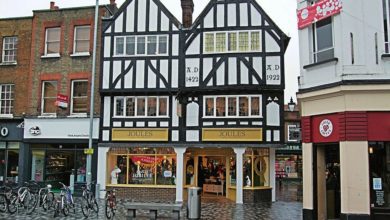